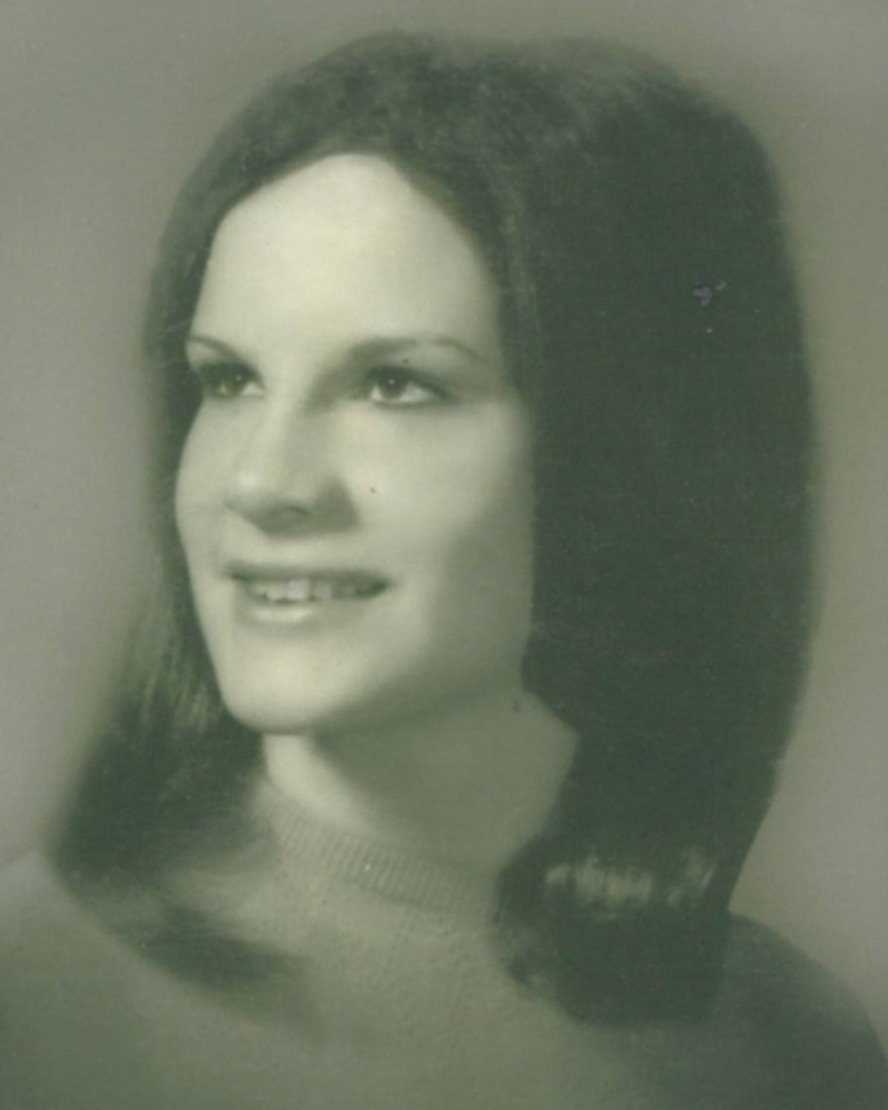 Marilyn Louise Allberry was born October 16th, 1947 to H. Dwain and Betty Jean Allberry at Immanuel Hospital, Omaha, Nebraska. She graduated from Benson High School in 1965. She enrolled at Wayne State College where she met her future, loving husband Reggie Yates. After graduating from WSC in 1970, she and Reggie got married April 17th, 1971 in Davenport, IA. She worked in the Admissions Department at Methodist Hospital before leaving for a data processing position with BSE Data Services. She then accepted a position with Bergan Mercy Hospital as Information Systems Manager.

On October 2nd, 1984 Marilyn and Reggie welcomed Jared Thomas Yates to their family. He was born September 30th, 1984 and was Marilyn’s gift from God.

She started the Planning & Research Department for Bergan Mercy on January 1st, 1985. Reggie accepted a transfer with AT&T to Colorado in 1986 and she fell in love with the Rocky Mountains. She went to work as a systems analyst and helped write the new software for a major project at Denver General Hospital.

Reggie changed careers and became a financial advisor for Edwards Jones. After getting established in Colorado, he accepted a transfer with Jones back to Wayne, NE. Marilyn left some fingernail marks in the highway as we moved back to Nebraska and left her mountains.

After moving back to Nebraska, she got involved with Wayne State College. She taught computer science and taught yoga classes before accepting a position as Compliance Director of Athletics at the college. She thoroughly enjoyed her interaction with the coaches and athletes until she retired in 2011.

They moved to Omaha when Reggie retired in 2013 to be closer to Jared and enjoy retirement.

To order memorial trees or send flowers to the family in memory of Marilyn Louise Yates, please visit our flower store.