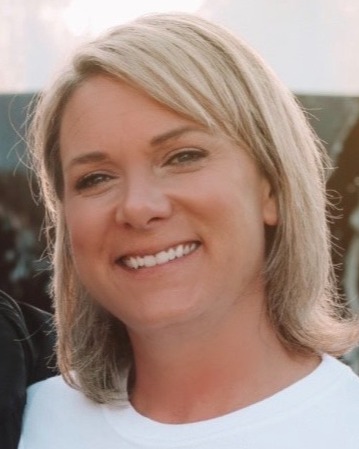 Age 41 - Jessica Michelle West was born on November 5th, 1981, to Sue D. West (Allen) and James M. West in Omaha, NE. She was raised in Omaha with her older sister, Jenny. She attended Joslyn Elementary, where she participated in the Girl Scout Brownies and later the Girl Scouts. Later, she attended Beveridge Middle School and Burke High School where she continued dance and swimming.

In 1999, Jessie brought her only child, Teylor Allen West, into the world with Nick Bruno and fulfilled her dreams of being a mother, which she often expressed was her greatest calling in life and favorite title she ever had.

Later in her life, she helped start ‘Sanctuary Care’, and became the lead Care Giver until her passing on January 19th, 2023. She had a passion for dancing, anything involving the water, and for loving for those around her. During her free time, she could be found boating with her beloved friends and family and her favorite place was any beach. She will be remembered as someone whose love was endless and boundless.

The Service can be viewed via the following link;

To order memorial trees or send flowers to the family in memory of Jessica Michelle West, please visit our flower store.