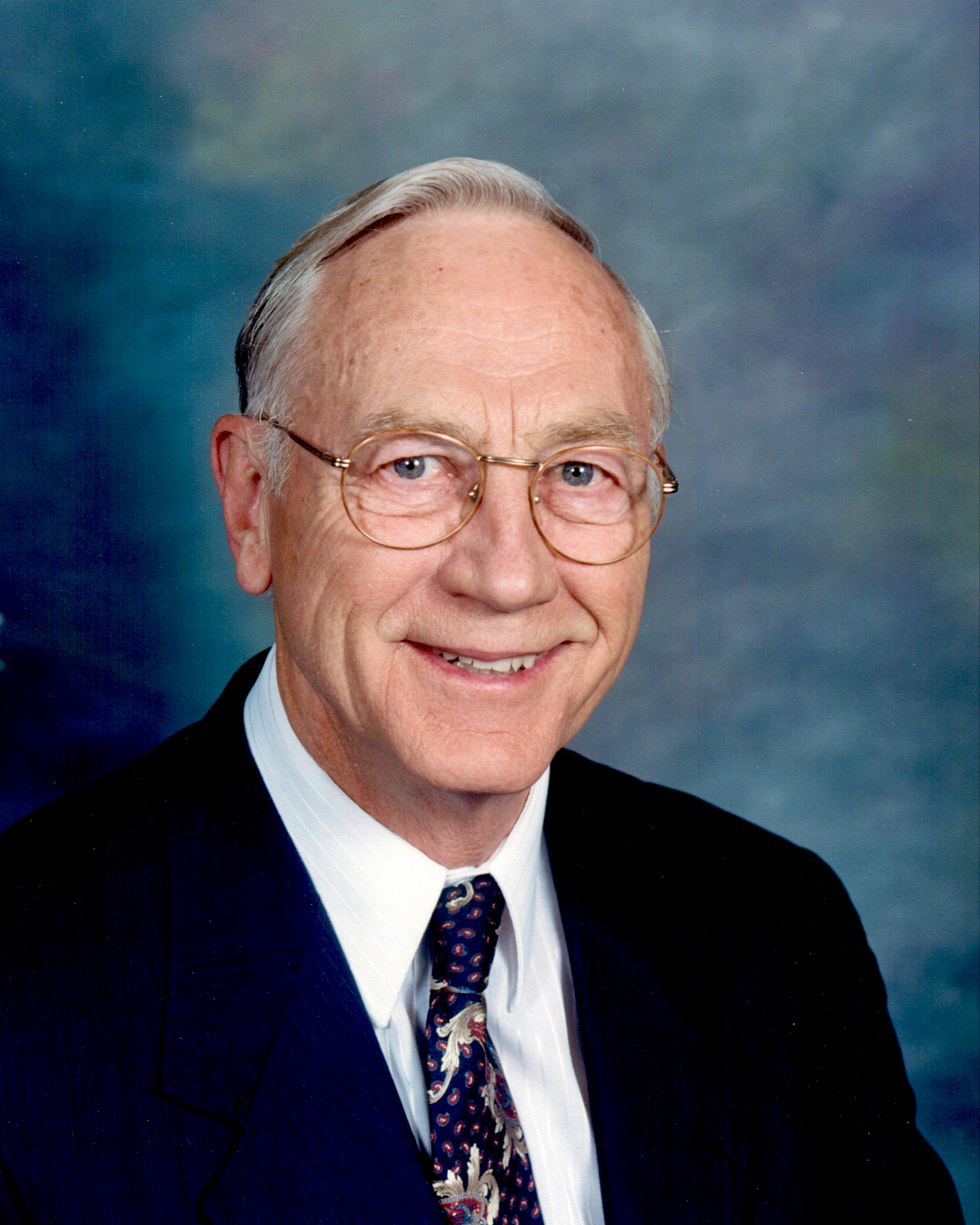 A Visitation with family from 6 to 8 PM, with Rosary at 7:30 PM on Monday, November 21, 2022 will be held at Roeder Mortuary (2727 N 108th St, Omaha, NE).  Funeral services will be held at 11 AM on Tuesday, November 22, 2022 at St. Elizabeth Ann Church (5419 N 114th St, Omaha, NE). The funeral service will be livestreamed, please see http://www.roedermortuary.com. (108th Facebook page) All are welcome to join the family for lunch immediately following. As Jerry’s final act of service, he chose to donate his body to medical science. Therefore, future services and inurnment of cremated remains in the columbarium niche will eventually occur at Veterans Administration Omaha National Cemetery.

Jerry was born in Lawrence, NE on Sep 21, 1929, the oldest of 11 children. Being raised on a farm during the Great Depression shaped Jerry’s years. He learned the virtues of hard work, how to fix anything, the value of a dollar, and strong Catholic faith. Nothing was ever wasted and most things were saved for potential later use. The farm also provided opportunities for fun and mischief. As a young boy, Jerry tied up his younger brother Irvin’s baby buggy to a walking horse so he could go for a ride. Irvin’s ride was cut short by a timely look out the window by their mother.

After high school, Jerry worked on his family’s farm for 4 years. He then served in the Army in the Korean War as part of the 1st Field Artillery Observation Battalion in Korea, and was awarded 2 bronze star medals. He was a lifetime member of the American Legion and Veterans of Foreign Wars, and a longtime supporter of Disabled American Veterans.

After the war, Jerry graduated from railway telegraphy school and worked for 2 years as a depot agent for the KS division of the Union Pacific Railroad. After  graduating from community college in Milford, NE, Jerry worked at Armature and Electric Machine Company for 36.5 years as an electrician and rose to shop superintendent. He was a proud member of the International Brotherhood of Electrical Workers (IBEW) Local 22 for 60 years.

After a successful blind date followed by 2 years of courtship, Jerry married Norma Jean Weber and their union lasted over 64 years. Norma let Jerry drive her first car to work, a 1948 Chevy Fleetline. Jerry was stopped for speeding and his excuse to the police officer was “I didn’t know this car would go that fast!”

Norma and Jerry raised 3 children and a Pomeranian, Rusty. They raised their family in Omaha, and lived in their last home for 53 years. Jerry cheered his children on at countless baseball and softball games at Keystone Little League as well as dance and piano recitals. He was actively involved in his son’s Boy Scout Troop #383, enjoying camping trips and serving as a mentor and treasurer for the troop for over 4 decades. In 1989, he received the Award of Merit and in 2001 the George Meany Award for his dedicated service to Scouting.

He and Norma enjoyed ballroom dancing and were members of the German American Club for many years. He was actively involved in his church as a Eucharistic Minister and a member of the Knights of Columbus. He was a committed donor with the American Red Cross and gave blood or platelets an astonishing 314 times. Jerry was an avid Huskers football fan, win or lose.

His childhood of life on the farm never left him and he enjoyed growing all sorts of fruits and vegetables. He enjoyed grilling, cooking, and baking many wonderful desserts and cookies to share, especially if paired with ice cream.

Jerry relished his role as Grandpa. Special memories include Grandpa dressing up as Santa Claus during the holidays and making batches of his mother’s recipe of Christmas Fudge. “Pa” was an accomplished woodworker. The handcrafted toys and rocking horses he made for his grandchildren will be enjoyed by future generations. Grandpa was always up for playing a good game of cards and playful roughhousing.

Jerry was a devoted caregiver for family members including grandchildren and his wife Norma in her later years.

To order memorial trees or send flowers to the family in memory of Gerald (Jerry) John Himmelberg, please visit our flower store.